Celebrating 30 years of research to understand, treat and prevent brain disorders and diseases

The CERVO Brain Research Center celebrated its 30th anniversary at a cocktail reception on October 4th, and by organizing an international scientific symposium on October 5th at the Institut universitaire en santé mentale de Québec.  Researchers at the CERVO Brain Research Center have been pursuing research to understand, prevent and treat disorders of the brain since the founding of the research center in 1987 by Professor Michel Maziade.

The Cocktail, held at the Musée de la civilisation in Quebec City, was an opportunity to highlight the important scientific contributions made at the Center since its founding. Among those present to celebrate the accomplishments of our researchers over the years, we were pleased to welcome: the Minister of Health, Gaétan Barrette; Michel DeLamarre, President and CEO of the CIUSSS de la Capitale-Nationale, Eugénie Brouillette, Vice-President, Research, Creation and Innovation, Université Laval; Rémi Quirion, Chief Scientist of Québec; Maryse Lassonde, President of the Royal Society of Canada and Scientific Director of the Fonds de recherche du Québec - Nature et Technologie; Anthony Phillips, former Director of CIHR's Institute of Neurosciences, Mental Health and Addictions, in addition to the Institute's new Director, Sam Weiss.

The Director of the CERVO Brain Research Centre, Yves De Koninck, highlighted the important contribution of the founder of the Centre, Michel Maziade, of the former director of the Robert Giffard Hospital Center, Réjean Cantin, and of the many researchers, employees and students of the Centre.

The International Scientific Symposium on October 5th was an opportunity to highlight the research carried out by researchers at the Research Center, including our new recruits (Benoit Labonté, Christophe Proulx and Caroline Ménard), and our established researchers (Michel Maziade, Martin Deschênes, Pierre Marquet and Pascale Tremblay). Researcher and Science historian André Parent presented a history of neurosciences in Québec City, which helped to measure the extent of the work done by Quebec researchers in recent decades, as well as to note the importance of their contributions to our understanding of the brain. National and international speakers present for the event included the following: the President of the Society for Neuroscience, the world's largest association of neuroscientists, Eric Nestler (Mount Sinai, NY); Sandra Black (Sunnybrook research institute, Toronto); Anthony Phillips (UBC); Brigitte Kieffer (McGill University, Montreal); Peter Szatmari (CAMH, Toronto); Sam Weiss (University of Calgary); and the President of the International Brain Research Organization (IBRO), Pierre Magistretti.

We thank all the participants and congratulate the organizers for this successful celebration. 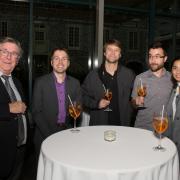 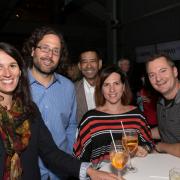 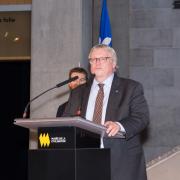 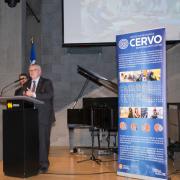 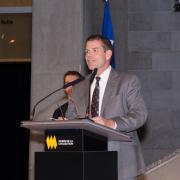 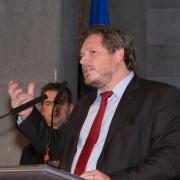 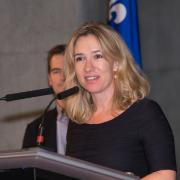 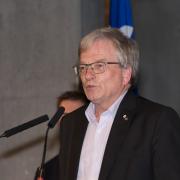 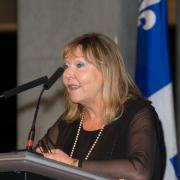 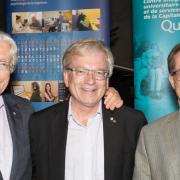 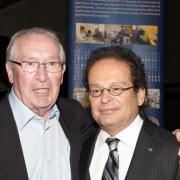 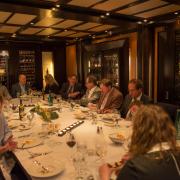 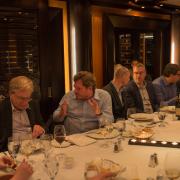 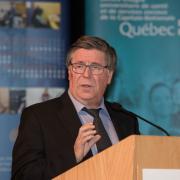 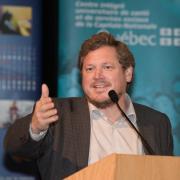 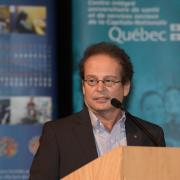 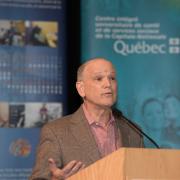 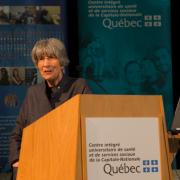 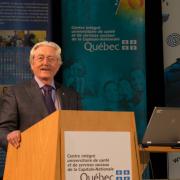 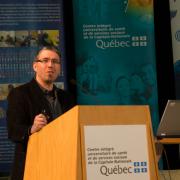 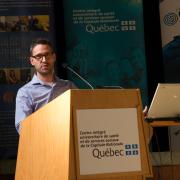 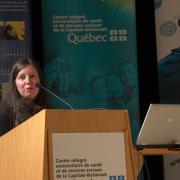 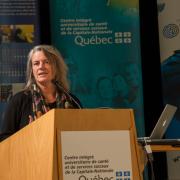 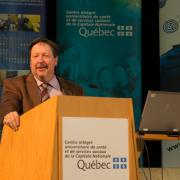 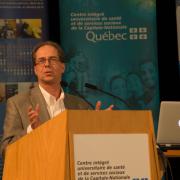 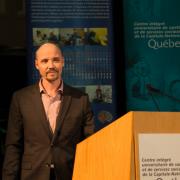 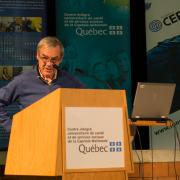 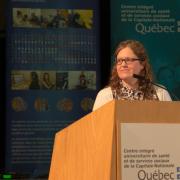 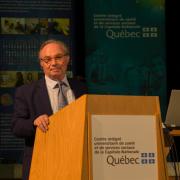