Dr. Simon Duchesne's research aims to enable the earliest possible diagnosis of degeneration of the brain, as caused by disorders such as Alzheimer's disease. By comparing measurements taken from radiological images of the brains of cognitively healthy people with those of the brains of people with a disease, Professor Duchesne can determine the significant differences that characterize the latter. The presence of such "biomarkers" in the brain could predict the onset of symptoms decades in advance. "If we could detect abnormalities of Alzheimer's in the brain as early as possible," says Pr Duchesne, "then we would be able to intervene with a much better chance of halting the development of the disease."

Dr. Duchesne recently published a key study in which he studied magnetic resonance images (MRI) of brains of nearly 2,800 adults without cognitive problems. This analysis made it possible to determine the normal size of several brain structures in individuals of all ages. These data provide a very important point of comparison in determining whether an individual is suffering from a brain disease that causes neuron death and atrophy in certain brain regions, and forms the basis of a "model" of aging of the brain. Professor Duchesne aims to integrate thousands of other images into this model, and use the latest machine learning techniques (such as deep learning) to enhance this model.

Identification of biomarkers for early diagnosis of several disorders

The data generated by Dr. Duchesne, as well as his methods of measurement, analysis and comparison are applicable to Alzheimer's disease, but also to other diseases such as psychosis and bipolar disorder, depression, and aphasia, which he also studied with his colleagues. The identification of biomarkers will help enable early diagnosis of these diseases and the development of treatments to treat them or even prevent their development.

Simon Duchesne, P.Eng., Ph.D., attended the Royal Military College of Canada (Kingston, ON) where he obtained his B.Eng. in Engineering Physics in 1993. Simon then held entry and mid-level management positions in the military and private sectors before returning to academia in 1999, obtaining his M.Sc. and Ph.D. in Biomedical Engineering from McGill University (Montreal, QC) in 2005. Following post-doctoral studies in Rennes (FRA), he returned to Quebec City in 2007 where he founded his laboratory at the Institut universitaire en santé mentale de Québec, dedicated to developing neuroimaging-based biomarkers for neuropsychiatric diseases, including Alzheimer’s. A Fonds de recherche Québec-Santé Junior Scholar, he is now Full Professor in the Department of radiology at Université Laval. His techniques, published in numerous peer-reviewed journals, have been applied successfully in diseases with vastly different aetiologies, such as Alzheimer‘s disease, Parkinson‘s disease, and temporal lobe epilepsy. Dr. Duchesne‘s research has been peer-funded notably by the Fonds de la Recherche Québec - Santé, the Ministère du Développement Économique, de l‘Innovation et de l‘Exportation du Québec, the Canadian Institutes for Health Research, the Canadian Foundation for Innovation, the National Science and Engineering Research Council, the Alzheimer’s Society of Canada and the American Alzheimer‘s Association.

Dr. Duchesne has substantial experience in knowledge transfer, including scientific event planning. He was the co-director of The Breast Practices, a series of educational events on breast cancer for physicians that reached over 3,750 physicians from more than 60 countries in over 14 international events and 35 webinars. He was a co-organizer of the 2nd North American symposium on TMS and neuroimaging in cognition and behavior (Québec City, Canada); member of the Local Organizing Committees of the 2011 Human Brain Mapping Conference (Québec City, Canada), and Chair of the Hippocampus symposium at that same conference; and member of the Program Committee for the 2011 MICCAI Workshop on Computational Anatomy and Physiology of the Hippocampus (Toronto, Canada). He was the General Chair of the MICCAI 2017 conference in Quebec City for its 20th edition. In October 2011, he co-founded True Positive MD Inc., a spin-off company dedicated to commercializing a service platform for brain image analysis in the area of Alzheimer’s disease and other neurodegenerative disorders. 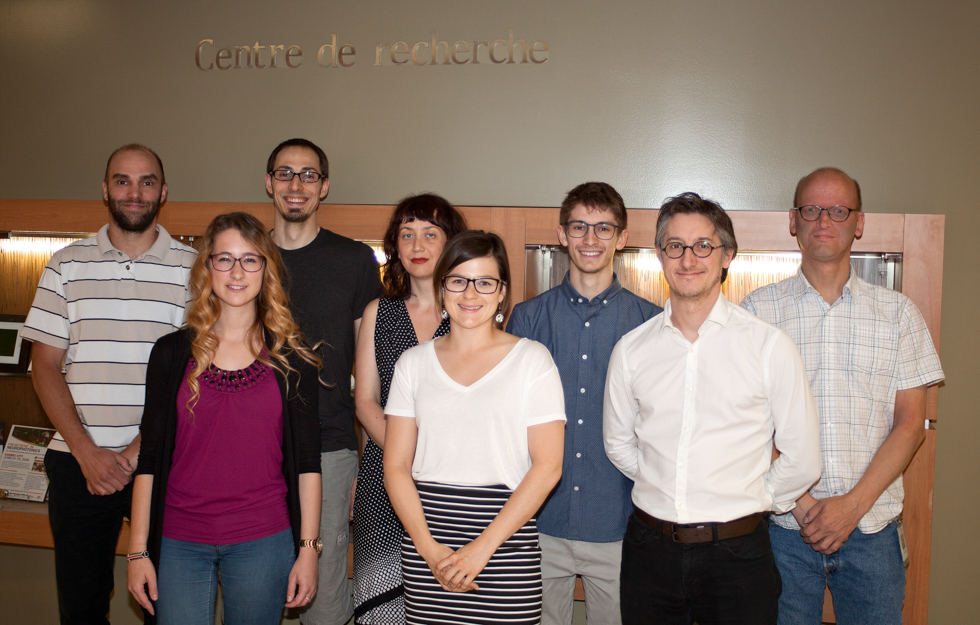 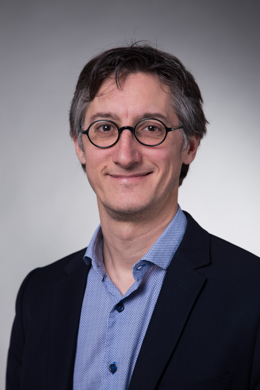