Benoit Gosselin is an Associate Professor at the Department of Electrical and Computer Engineering working in the area of wireless implantable electronics and brain computer interfacing technology. He is a leading expert in the design of integrated bioinstrumentation systems, CMOS radio frequency microelectronic circuits, and new energy harvesting approaches. He has extensive experience in the integration and customized packaging of multi-chip and multi-technology microsystems. His research consists of developing innovative microelectronic platforms to collect and study brain activity through advanced multimodal bioinstrumentation and actuation technology. Dr. Gosselin has developed the first wireless brain computer interface to combine optogenetics and large-scale brain monitoring capabilities within a single electronic implant for studying the brain microcircuits of freely behaving transgenic rodents in real time.

Benoit Gosselin obtained the Ph.D. degree in Electrical Eng. from École Polytechnique de Montréal in 2009, and he was an NSERC Postdoctoral Fellow at the Georgia Institute of Technology in 2010. He is currently an Associate Professor at the Depart. of ECE at Université Laval, where he is leading the Biomedical Microsystems Lab.

Dr Gosselin is an Associate Editor of the IEEE Transactions on Biomedical Circuits and Systems and he is Chair and Founder of the IEEE CAS/EMB Quebec Chapter (2015 Best New Chapter Award). He served on the committees of several int’l conferences such as IEEE BIOCAS, IEEE NEWCAS, IEEE EMBC, IEEE LSC and IEEE ISCAS. His significant contribution to biomedical microsystems research led to the commercialization of the first wireless microelectronic platform for optogenetics and electrophysiology with live animals by Doric Lenses Inc. He has received several awards, including the Mitacs Award for Outstanding Innovation and the NSERC Brockhouse Canada Prize for his outstanding multidisciplinary effort to develop the novel neuroscience technology with his colleagues from Université Laval. 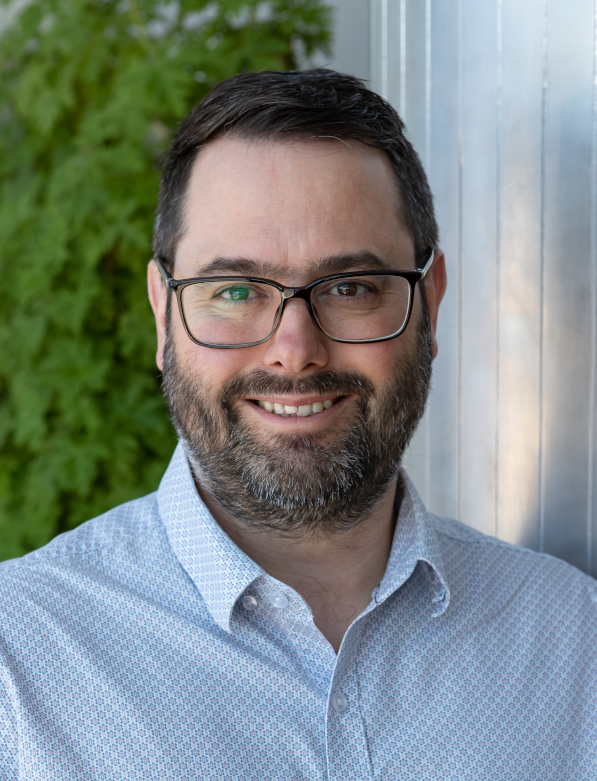